West Ham welcomed Crystal Palace the London stadium in high spirits after the club best start to the season under Manuel Pellegrini. The veteran tactician had guided the club to a win away from the top four ahead of the clash. 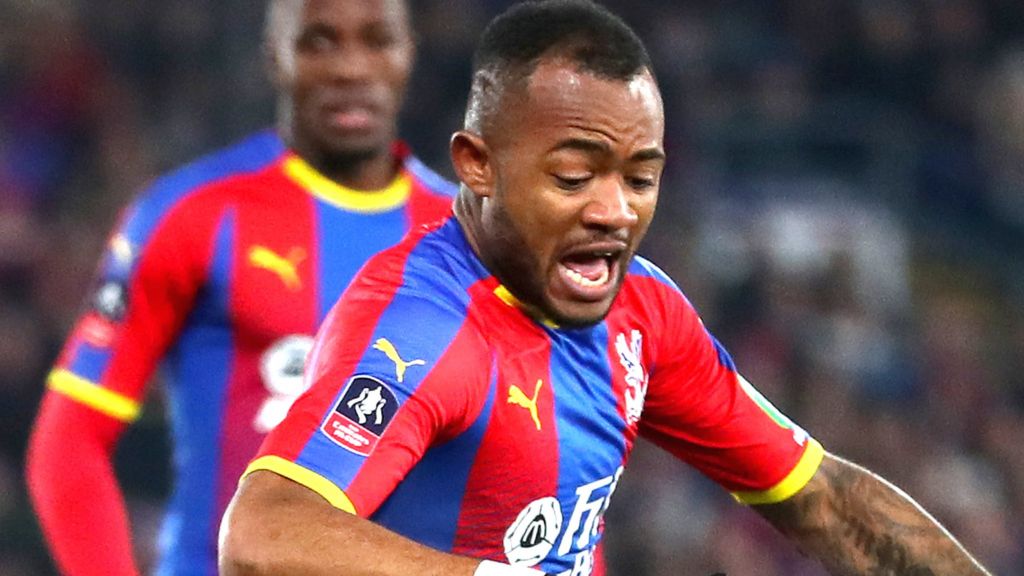 The first half finished scoreless with both sides canceling each other. However, the second half would see the Hammers spring into life with a series of chances. Top scorer Haller finally made one of the chances count with a close-range finish.

The goal appeared to spark Crystal Palace into action as they could no longer defend while trailing. West Ham saw some good chances to get the second goal but were wasteful in front of goal.

Against the run of play, Crystal Palace were handed a penalty after Declan Rice handled the ball in the box.  Dutch fullback Van Anholt made it 1-1 with a nice penalty which sent the West Ham stopper the wrong way.

Pellegrini called to his bench and brought in Jack Wilshere. The former Arsenal ace had a quick impact as he engineered a move that was wasted by Haller. Crystal Palace continued to push forward despite the equalizer.

With a few minutes left on the club, the away team got a goal after Jordan Ayew prodded home from close range. The Linesman initially called the goal for offside, however, VAR ruled the opposite sending Palace fans into ruptures.

Roy Hodgson men defended astutely to the end and claimed a valuable three points. West Ham will be looking to bounce back from the setback.