Former Arsenal midfielder Jack Wilshere has reacted to the recent invitation given to Ben White by England senior national team manager Gareth Southgate. Jack Wilshere used his Instagram Story to give his reaction to the news of the call-up to the Three Lions set-up. According to him, it’s about time that Arsenal centre back White returned to the Three Lions of England fold on the back of his impressive displays for the Gunners this season. Jack Wilshere is delighted that the former Brighton & Hove Albion and Leeds United player has been recognised by his national team after impressing alongside Gabriel Magalhaes at the heart of the Arsenal defence this season. 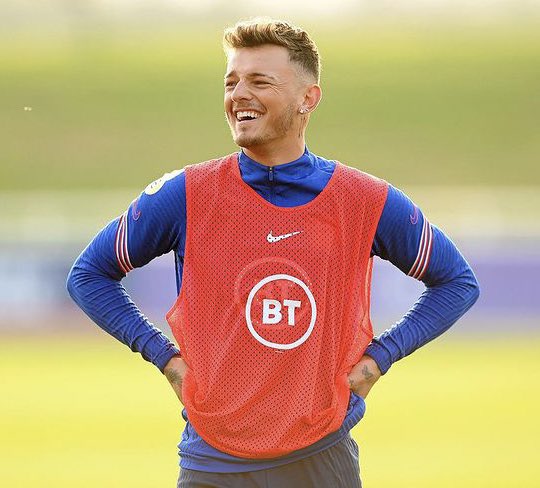 Ben White is in his first season at Arsenal on the back of his big transfer from Brighton last summer. Until the call-up was made public on Thursday, White had not received any invitation from Southgate and his England coaching staff as an Arsenal player until now. He makes a return to the England squad for the first time since the Euro 2020 tournament.

White was part of the 26-man England squad that reached the final of the Euro 2020 tournament last summer before they were beaten by Italy on penalties. England and Italy had played a 1-1 draw after 120 minutes before the Italians made it a second European Championship title by beating England 3-2 on penalties.

Arsenal defender White made the list for the Euro 2020 tournament as the replacement for the injured Liverpool right-back Trent Alexander-Arnold and he didn’t make any single appearance at the tournament. White sealed a £50m transfer from Brighton to Arsenal after the tournament and he has been a part of the defence that has kept 13 clean sheets in their last 25 Premier League games. He has played 26 times for the Gunners in the Premier League this season.