Confirming via their official website, the Gunners revealed that Emile Smith Rowe would be absent until December at the earliest after undergoing surgery on a groin problem. The England international has been plagued by this specific injury quite a lot and Arsenal will certainly miss him. However, Smith Rowe’s absence could potentially pave the way for Reiss Nelson to become a big player for Mikel Arteta yet again. The 22-year-old hasn’t made a competitive appearance for the North Londoners since August of 2021. 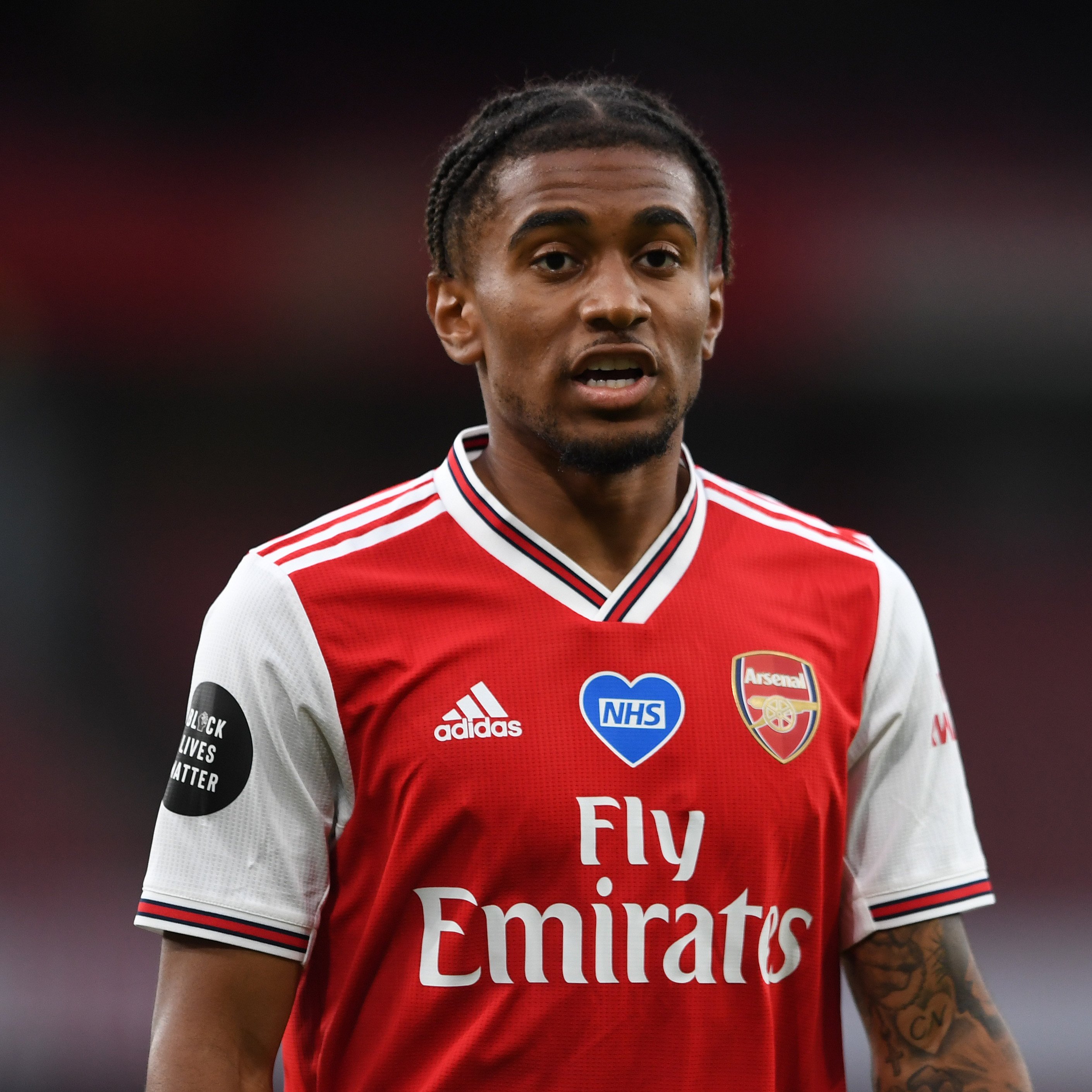 But with Arsenal being back in the Europa League, Arteta’s squad will be tested a lot more and rotation of wide players will be of paramount importance. And with the Spanish manager failing to sign a winger during the summer transfer window, and losing Nicolas Pepe, Smith Rowe’s injury is even worse. However, Nelson, previously labelled ‘special‘ by Arteta, is indeed a winger and his teammate’s injury could potentially lead to him becoming a big player for the Emirates Stadium club yet again.

Arsenal will want to keep Gabriel Martinelli and Bukayo Saka as fresh as possible. But the Gunners have seven Premier League, five Europa League and one League Cup games before the World Cup starts, meaning that players like Nelson – and Marquinhos, too – will probably get a lot more action as a result of the Smith Rowe announcement. It’s already appearing like Arsenal are enjoying a wealth of young talents in their squad and that happens to be the reason why Nelson has not played for the club in such a long time.

However, Arteta may be left with little or no option but to utilize the yoijg attacking star for their next ciuooe of games until at least Emile Smith-Rowe returns to full fitness and regains his starting berth in the team.

October 8, 2022 index Wilshere News ARSENAL
« NO WILSHERE REPEAT: ARSENAL IN TALKS TO SAVE 20-YEAR-OLD’S CAREER WITH £50M
Back to Top