WILSHERE SAYS SAKA WILL HAVE A GREAT FUTURE AT ARSENAL

Arsenal star Bukayo Saka has been receiving a lot of accolades and praise for his sheer talent and impressive performances not only for the Gunners but for the W gland national team and he has continued to earn himself those accolades. Despite still being just a teenager, he has done well to break out from the Arsenal Academy and has not looked back since he made his debut for his childhood club. Saka was handed his Premier League professional debut by Arsenal manager Mikel Arteta since then, he has been able to earn himself the number 7 shirt at the club, previously worn by their former Chilean superstar Alexis Sanchez. 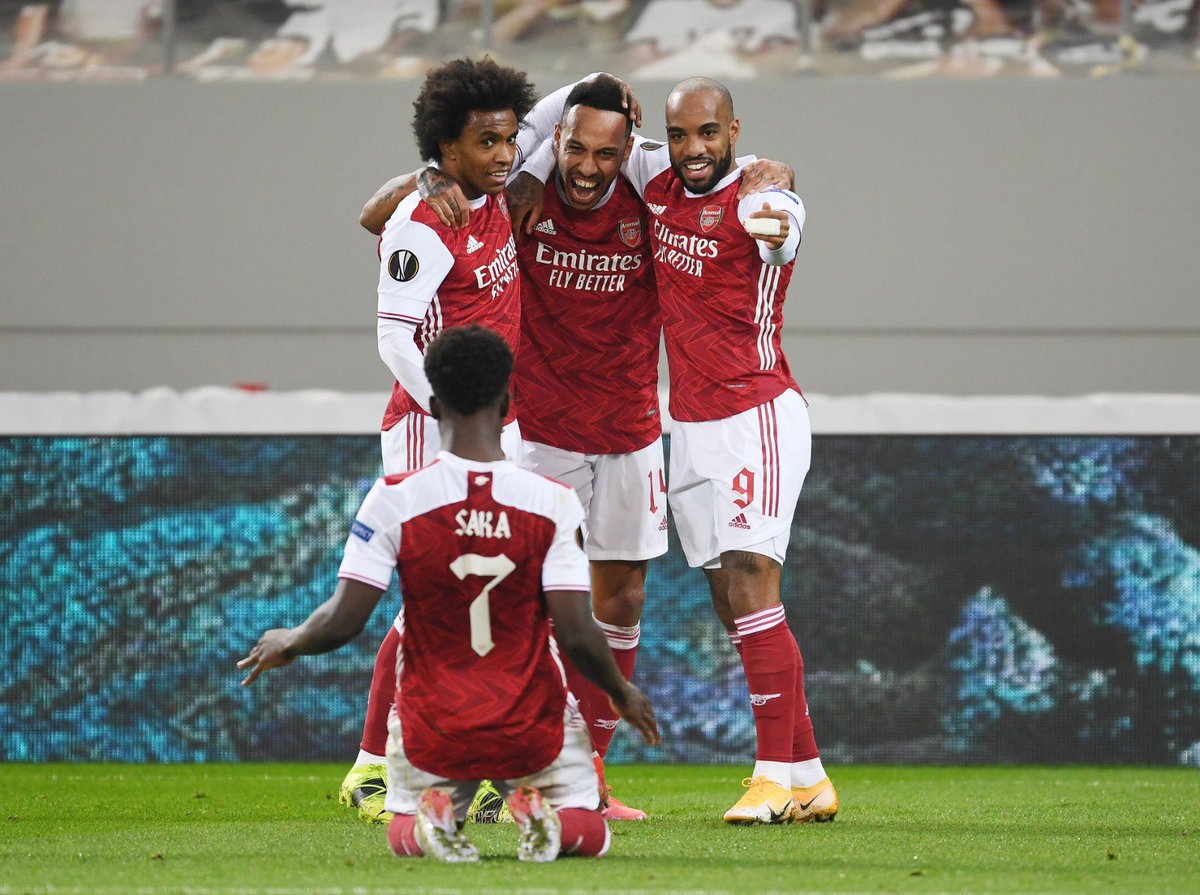 Saka is not the only youngster in the Arsenal team currently and there are also the likes of Gabriel Martineli. The Brazilian attacker is also another very important young player at Arsenal and he has also been tipped to have a bright future at the Emirates Stadium. A couple of former Arsenal players like Ian Wright have had their say on Saka and his talent and they believe that the young English star is ready for great things and all he needs to do is continue to work hard and maintain his focus on his journey to the top.

The latest person to shower praises on Saka is firmer Arsenal player Jack Wilshere. Just like Saka, Wilshere made his way out of the Arsenal youth team and found his way to the first team. Wilshere was handed his Premier League debut by former Arsenal manager Arsene Wenger and was also tipped for great things after a couple of games during which he showed some serious talent.

Wilshere has now urged Saka to become more focused on improving on his craft as a footballer and focus on becoming a better footballer instead of showing concern for what people say about him or how he plays.