Jack Wilshere To Get Back To Form Soon

Jack Wilshere showcases Ross Barkley as an example to be replicated for him to get back to top form.  Jack, also known as the star player of West Ham, has been impressed by the form of this Chelsea midfielder which has also earned him a recall for the England team.

Jack wishes to reignite his playing career so that he can win an opportunity to get back into the squad of England’s football team. Being a former star player of Arsenal, he has been struggling with injuries that have kept him back from the field in most games in recent years. He is especially resentful of having missed out from being part of the World Cup squad of Gareth Southgate last summer when they played in London Stadium.
END_OF_DOCUMENT_TOKEN_TO_BE_REPLACED
December 24, 2018 index Wilshere News Brazil, Gareth Southgate, Jack Wilshere

The injuries are still going on to obstruct the West Ham man. Jack Wilshere has suffered another injury setback with midfielder West Ham struggling to return from surgery of ankle. The 26-year-old career has been affected by injury issue underwent a small surgery in September and is predicted to be sidelined for nearly six weeks.

But, Wilshere still has to take a rest because of some inflammation around the ankle, which means he cannot continue the training and pushing his likely return date back to November. “Jack felt a bit of pain the last two days here, so he needed more time to recover,” Manuel Pellegrini revealed. Wilshere, who joined Hammers on a free transfer from Arsenal in the summer, had started all four West Ham Premier League matches before being wounded against Wolves on September 1.

END_OF_DOCUMENT_TOKEN_TO_BE_REPLACED

Jack Wilshere supports NCF Elites, offering special education for children of all ages. Former Arsenal coach Paul Johnson, member of Arsene Wenger’s backroom team for 22 years, and NCC director Nick Cook has organized and runs sessions at the College of North East London in Enfield. It is designed to help talented youngsters with the best coaching that can help them reach the Gothia Youth World Cup – the biggest youth tournament on the planet.

West Ham’s former midfielder Wilshere took time to see the professional technical sessions before talking to the children to encourage them in the future. Wilshere said, “All I wanted to do was play football and there were opportunities like this, but there seems to be no facility like this or coaching organization. It was more, ‘Get a ball and go down in the park.’
END_OF_DOCUMENT_TOKEN_TO_BE_REPLACED
October 25, 2018 index Wilshere News Jack Wilshere, Jamie Vardy, Paul Johnson 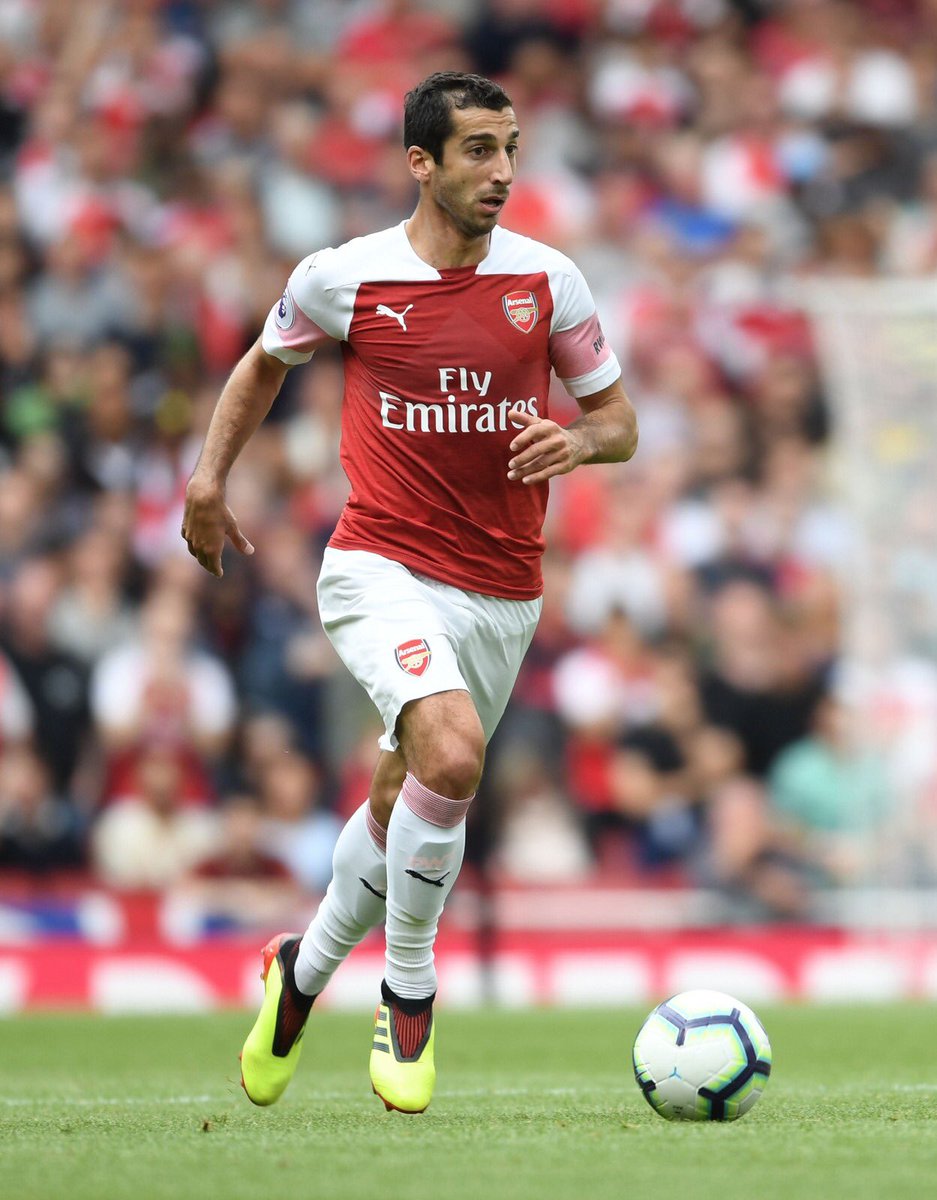 Mkhitarayan said they did their best, but it is a game and winning and losing is a part of it. The best part is that they are positive and believe in themselves. This way, they would continue working hard and show ultimate results. It is only the initial few games that they lost, but there are many more to go. The team is doing its best now as Arsenal would play with West Ham and they would need a victory to being creating momentum under Emery as he inherits a team which scored 6th place in the Premier League last season.
END_OF_DOCUMENT_TOKEN_TO_BE_REPLACED
August 31, 2018 index Wilshere News Emery, Henrikh Mkhitarayan, Wenger 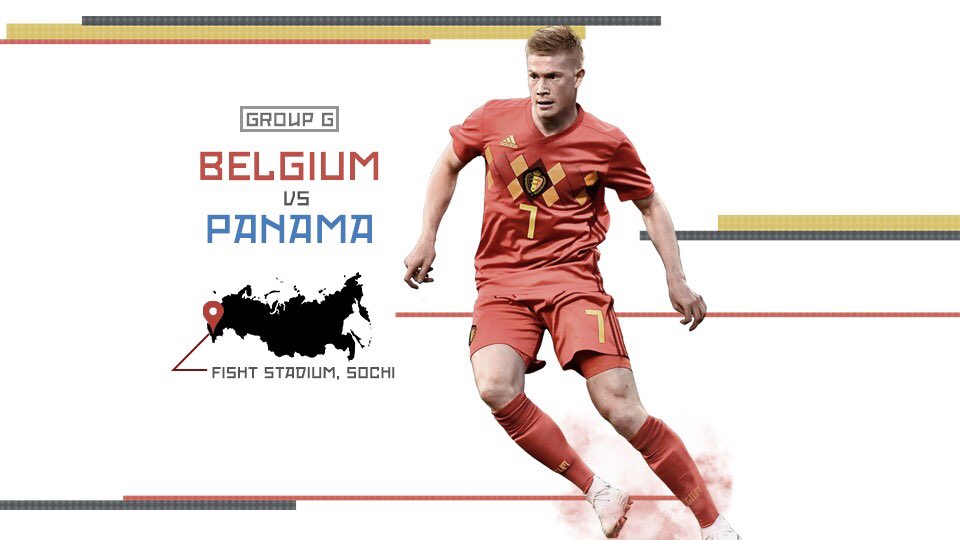 England have been less than spectacular so far in the tournament but there have been occasions when they have dismantled opposition – largely due to the brilliance of Harry Kane. Belgium, meanwhile, have been the opposite with the team dominating throughout the tournament – and even in the semi-final against France. Belgium are undoubtedly the favourites coming into the match. One of the strong points of Belgium is the ability to score goals and this talented team has a number of players like Kevin De Bruyne, Eden Hazard, and Romelu Lukaku on good form.
END_OF_DOCUMENT_TOKEN_TO_BE_REPLACED
July 28, 2018 index Wilshere News Eden Hazard, Kevin De Bruyne, Romelu Lukaku 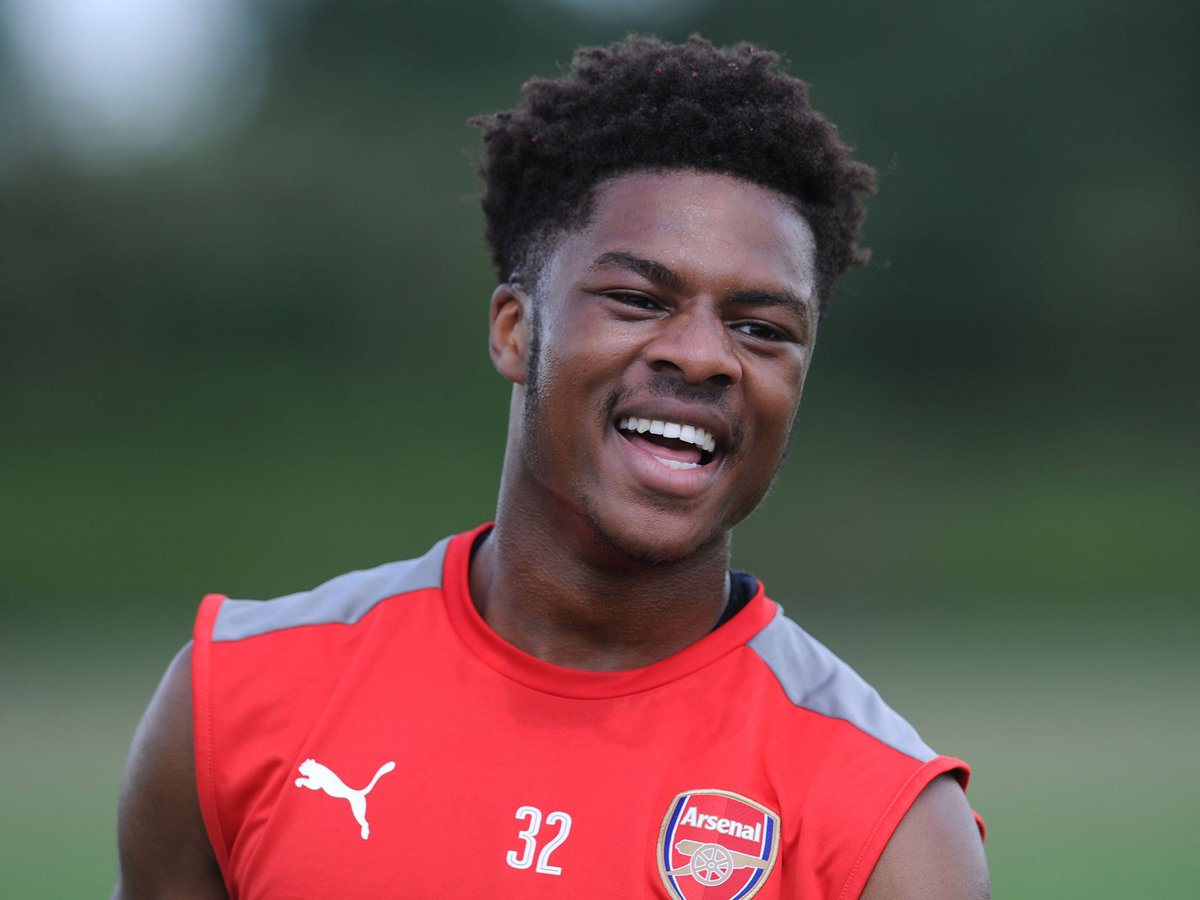 Obviously, Wilshere has the natural ability of producing top-class performances on his day, but to compare him with some of the legends of the English game seems bizarre. The 26-year-old has had numerous injury concerns over his time at the Emirates, and this has hampered his progress to the point that the club were willing to offload him last summer. END_OF_DOCUMENT_TOKEN_TO_BE_REPLACED
June 10, 2018 index Football News, Jack Wilshere Videos ARSENAL, chuba akpom, Jack Wilshere

Arsenal legend Ray Parlour believes Jack Wilshere should following the route taken by compatriot Alex Oxlade-Chamberlain at the end of the campaign. The England international has just four months left on his existing deal at the Emirates Stadium, and Parlours feels the 26-year-old should pursue fresh pastures elsewhere.


In a report covered by The Star, Parlour suggested that Wilshere may have to consider his Gunners future, if he is to progress further in his playing career. He continued to take the example of Oxlade-Chamberlain, who has earned plenty of plaudits since leaving the Gunners for a move to Liverpool earlier in the summer.
END_OF_DOCUMENT_TOKEN_TO_BE_REPLACED
April 25, 2018 index Wilshere News aaron ramsey, emirates stadium, Jack Wilshere, mesut ozil, oxlade-chamberlain, ray parlour

Arsenal midfielder Jack Wilshere has been tipped to follow former Gunner Alex Oxlade-Chamberlain to Liverpool at the end of the current campaign. The England international has just five months left on his existing deal at the Emirates Stadium, and talks over an extension are still ongoing between him and the club. 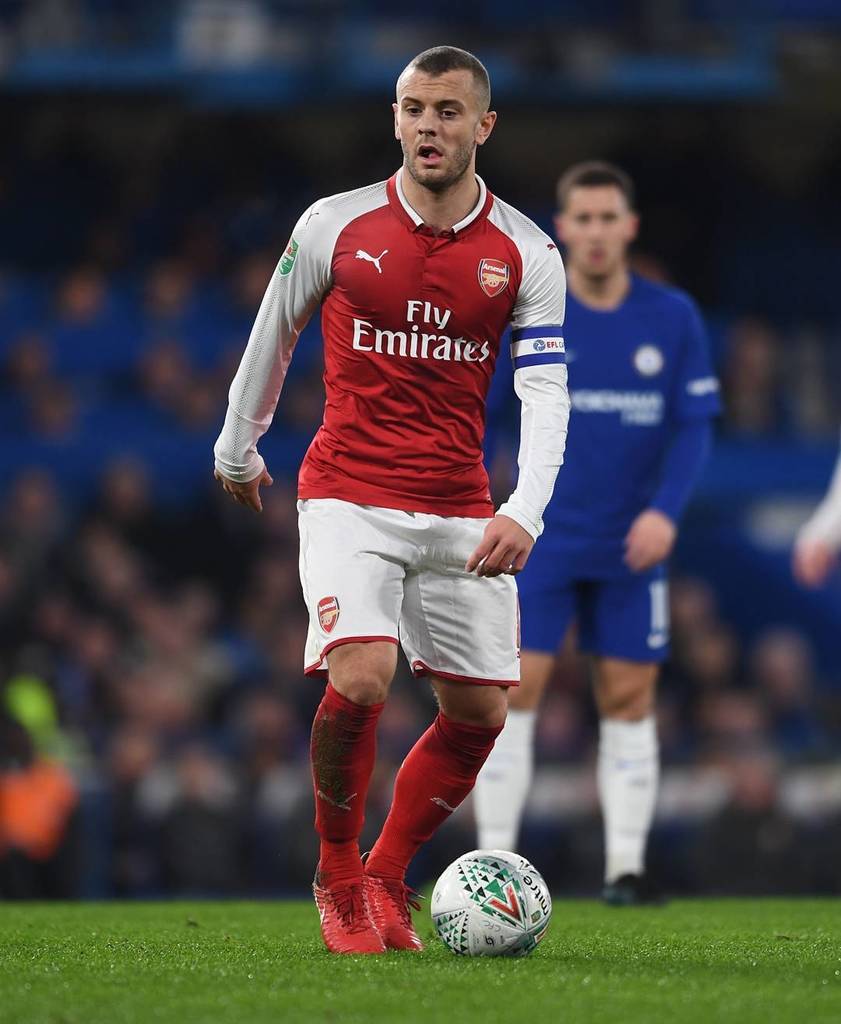 According to The Sun, Jurgen Klopp could make his second raid in as many seasons on the Gunners with Wilshere available on a free transfer, should he decline a new contract with the north London side. Wilshere become a regular under Arsene Wenger during Aaron Ramsey’s time on the sidelines with a hamstring injury, and his performances caught the eye of several pundits as well as national team coach Gareth Southgate.
END_OF_DOCUMENT_TOKEN_TO_BE_REPLACED 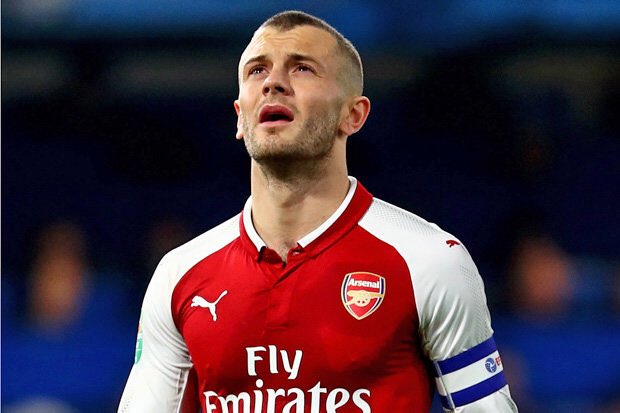 The 26-year old was reportedly offered a new deal but with a pay cut – well largely due to his injury proneness. Aside the uncertainty over the future of Alexis Sanchez and Mesut Ozil, the club has a lot of issues to sort out. Francis Coquelin and Theo Walcott recently left the club and Arsenal are set to sign Borussia Dortmund man Pierre-Emerick Aubameyang. END_OF_DOCUMENT_TOKEN_TO_BE_REPLACED

Jack Wilshere needs to leave Arsenal if he wants regular first team football and the chance to make a claim for the England squad for the World Cup in Russia next year according to former Watford striker Odion Ighalo.

The 25-year-old midfielder was once seen as the future of English football but a series of crippling ankle injuries has seen his career stall over the past couple of seasons which culminated in a loan spell at Bournemouth last season.
END_OF_DOCUMENT_TOKEN_TO_BE_REPLACED